Before Phuket earned its reputation as a world-class beach destination, for centuries it welcomed traders, fortune-seekers, workers and travellers from all over Asia, the Middle-East and Europe. Everyone who stepped on this land, left an imprint and influenced the culture in some way. This interesting convergence of cultures is best reflected in the island’s architecture, a great way to unravel the past. We take a look at how design and architecture evolved in Phuket over the last 150 years, and how far it has come – case in point being the stunning modern villas on the island.

Back in Phuket’s booming tin-mining days in the late 1800s – early 1900s, the island’s emerging wealthy class built luxury mansions of Sino-Colonial design reflecting the taste of the tin-mine barons of the time, who were largely descendants of Hokkien Chinese immigrants with family ties stretching from Phuket to Penang, Malacca and Singapore.

A handful of these mansions still stand today in Phuket Town, including the old governor’s residence, now home to the Blue Elephant restaurant (pictured above), and next door Baan Chinpracha mansion (below), which is now part family home, part museum. 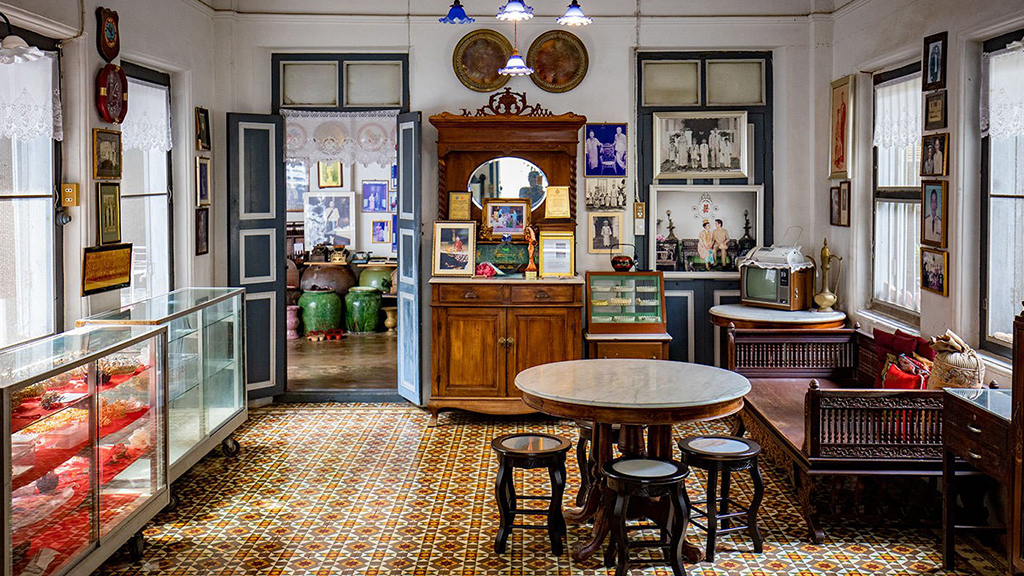 European influences can be seen in the elaborate porticos (arched windows and doorways), neoclassical pillars and Italian marble floor tiles with intricate designs. Thick walls, inner courtyards, and air that circulated through rows of elegantly arched louvred windows protected the residents from the sweltering heat.

From City-Centre Towards the Coast

These luxury villas of the past were largely found in the island’s interior near Phuket’s commercial centres – all the fabulous beaches lining its coast were not considered desirable places to live for anyone but fisher-folk. But once travellers discovered the beaches and tourism replaced tin mining as the economic driving force in the 1980s, visions of luxury living shifted to the coastlines.

In 1988, a coconut plantation on a headland near Surin Beach became home to the Amanpuri, an exclusive resort built to a level of luxury unheard of at that time. Designed by architect Edward Tuttle as a collection of elegant pavilions spilling over the hillside, it was a ground-breaking style that came about after his extensive travels around Thailand.

His main inspiration was the ancient Ayutthaya architecture of central Thailand (below), characterised by steep, multi-tiered roofs and elevated pavilions set around a central platform. 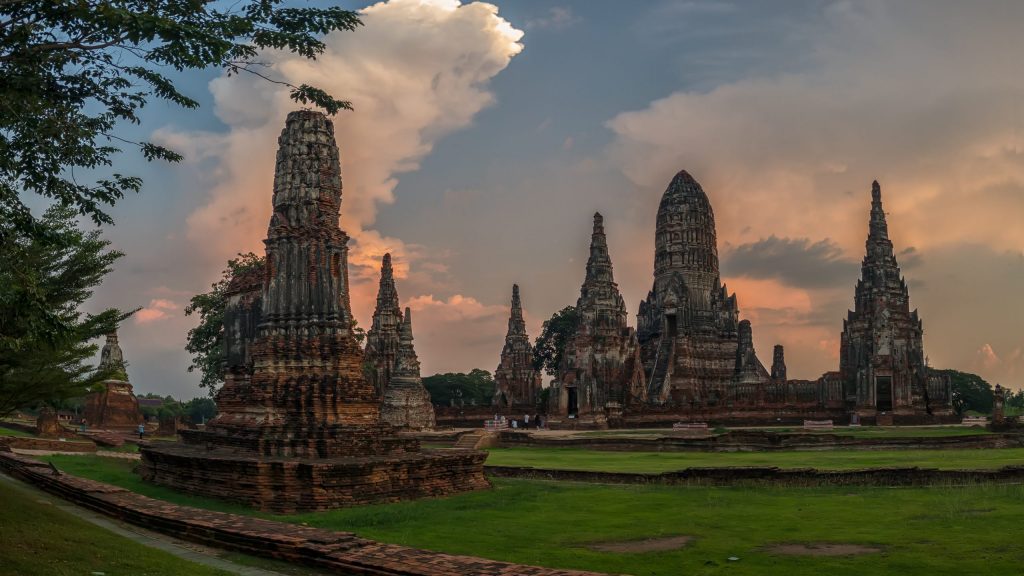 Amanpuri’s iconic black-tile swimming pools, peak-roofed lounging salas and grey stone walls have inspired many villa designs henceforth. Another shift in design was to forego importing construction materials in favour of using local resources such as tabaek and maka, sturdy local woods used for flooring, mouldings and veneers. This was the first shift towards ‘use local’, which is popular now as a more sustainable way to build.

Over the next three decades, the hillsides and headlands along Phuket’s coast evolved into luxury enclaves, with many innovative and striking villa designs mixing with those Amanpuri-inspired roofs. The designs have become more modern and contemporary as time has gone by, with use of glass, metals and various other materials.

This coming of age is best seen in two outstanding Phuket villas built in recent years exemplifying the island’s myriad design influences by bringing together art, architectural features, feng shui principles, and materials from around Thailand and across the world. 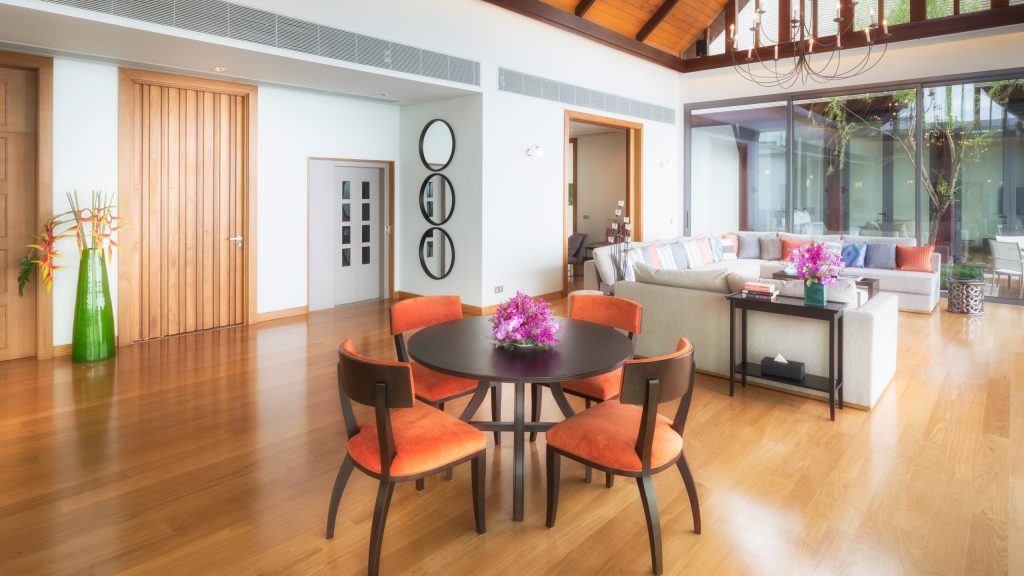 Baan Paa Talee Estate and Villa Minh, two dazzling villas on the Kamala headland, were both designed by Paris-based architects Arte Charpentier with many Thai and Asian design features incorporated to create bright and vivid open spaces and nature-infused luxury.

Both the villas cascade down the hillside to offer panoramic views with a seamless connection between their expansive indoor and outdoor living areas. One can catch glimpses of the days gone by in a piece of art or the style of the roofs, yet indulge in the highest level of luxury and style, comparable to anywhere from the South of France to the far corners of the Orient.

With these breathtaking villas setting the standard for today’s luxury homes in Phuket, it seems certain that architects and design alchemists will continue to bring fresh and exciting ideas to the island for many years to come, continuing the ever-evolving design of Phuket villas.